China News Service, December 7th, according to Japan’s Kyodo News Agency, Japan’s Mitsubishi Heavy Industries Co., Ltd. announced on the 6th that it has obtained the contract to launch the first private satellite using the next-generation main rocket “H3”, which is the UK. Commercial satellites, types and order prices of the satellite communications service giant “Inmarsat” were not announced. 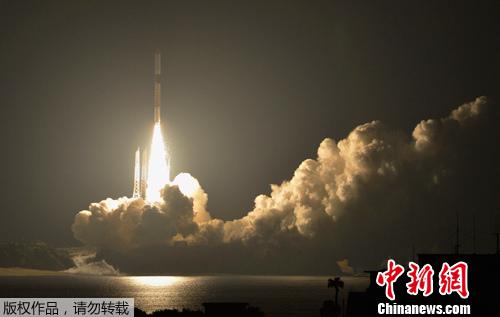 According to reports, the next generation of the main rocket “H3” was promoted by the Japan Aerospace Exploration Agency (JAXA), H3 strives to launch the No. 1 aircraft in 2020, “Inmarsat” The launch is expected to be after 2022.

Mitsubishi Heavy Industries said: “It’s rare for rockets in development to get orders. ”