Due to allegedly underreporting huge personal income and other economic problems, on the 19th of last month, he was also the chairman of Japan Nissan, Mitsubishi and French Renault, and the Frenchman of Renault, Carlos & Sdot; Ghosn It was arrested by the Special Search Department of the Tokyo District Prosecutor’s Office. Also arrested with him was Nissan’s former representative director Greg & Sdot; Kelly.

A few days ago, the Japanese media reported that the Tokyo prosecutors would also seek to arrest the two men again on new charges, thereby extending their detention until December 30. 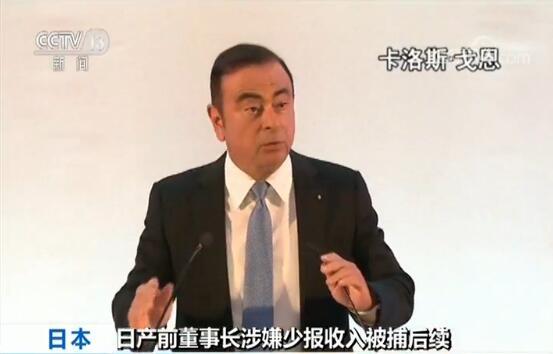 Ghosn is accused of underreporting another 4 billion yen in revenue

According to Japanese media sources, the Tokyo District Attorney’s Office plans to re-take it on December 10th. The crime of underreporting income, arrested Carlos & Sdot; Ghosn and Greg & Sdot; Kelly. The two were accused of underreporting about 4 billion yen from 2015 to 2017, which is about 240 million yuan. If the maximum period of detention is approved, then Carlos & Sdot; Ghosn and Greg & Sdot; Kelly will be detained until December 30. 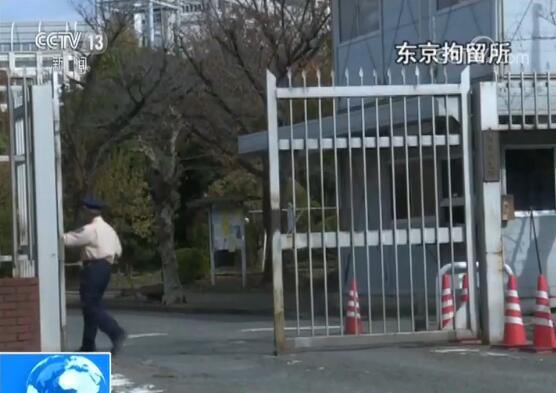 Ghosn and Kelly have been detained for extended periods of time

These two were previously arrested on November 19. The charge is alleged to understate personal income and violate the Financial Instruments and Exchange Act. At that time, Carlos & Sdot; Ghosn was accused of reporting about 5 billion yen, or about 310 million yuan, from around 2011 to 2015, and was also suspected of embezzling public funds. Greg & Sdot; Kelly was accused of assisting from it. Thereafter, on November 21, the Tokyo District Court decided to detain the two for ten days. On November 30, the Tokyo District Court extended the detention of the two to December 10. 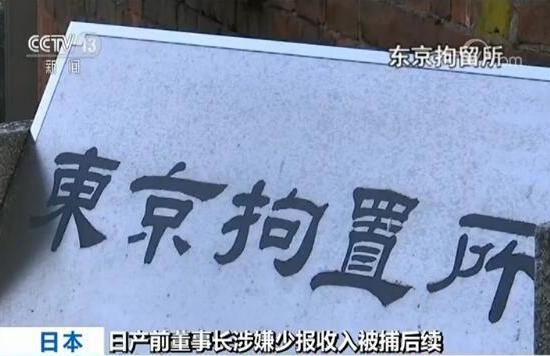