China News Service reported on November 25 that the Russian satellite network quoted Syria’s al-Watan as saying that the number of civilians injured in Aleppo, Syria has increased to 65 due to terrorist bombings. . 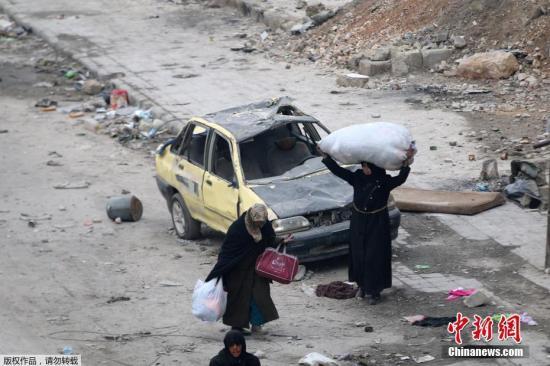 On November 24th, militants from terrorist organizations bombarded the gas-fired bombs in the residential areas of al-Khalidiye and al Zahraa in Aleppo and in the Nile neighborhood.

A local hospital source told the newspaper that 21 injured people were taken to the hospital at midnight local time (6 pm on the 25th Beijing time) and they were all sent to the intensive care unit.